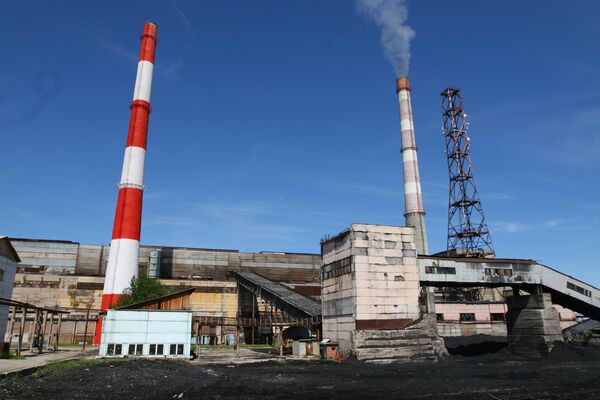 Parliament members from Russia's Siberian republic of Buryatia have sent Prime Minister Vladimir Putin a letter requesting him to rescind his decision to reopen a pulp mill near Lake Baikal, a Buryat spokesman for environmental issues told RIA Novosti on Tuesday.

On January 13, Putin signed a resolution excluding the production of pulp, paper and cardboard from the list of operations banned in the Baikal natural territory. Environmentalists decried the move and are planning to appeal to President Dmitry Medvedev.

"We confirm that the letter has been sent. It was signed by most MPs. It's an expression of their civil position," a RIA Novosti correspondent said, adding that the letter also highlights that the plant hinders the region's tourism business.

A public campaign to close or convert the Baikal Pulp and Paper Mill built in 1966 on the shores of the world's largest freshwater lake became one of the symbols of Glasnost, the "openness" policy proclaimed by Soviet leader Mikhail Gorbachev in the late 1980s.

It involved the nation's leading statesmen and literary men and forced the Soviet government to promise a halt to pulp production by 1993.

The collapse of the Soviet Union in 1991 delayed the decision, and it was only in October 2008 that the plant switched over to a closed water cycle, preventing the discharge of waste into the lake, which is a UNESCO World Heritage Site.

In late December 2009, the Baikal mill started testing its equipment, and is expected to go in full production in early 2010.