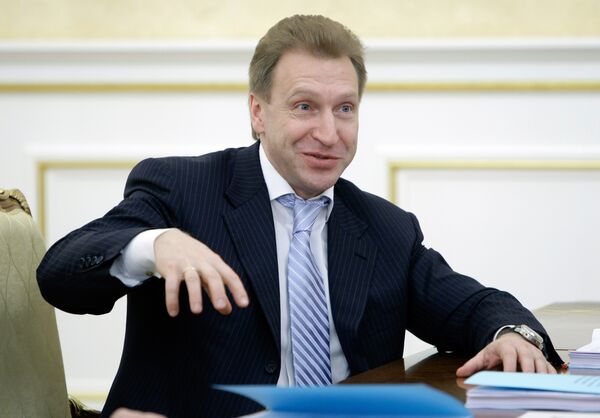 "Not everything depends on us. We need support from U.S. and European businesses to direct their governments toward accepting Russia, Kazakhstan and Belarus into the WTO," Shuvalov, who oversees the bid, said at the Russia 2010 Forum.

Russia has been in negotiations to enter the WTO for over 16 years, and is the only major economy outside of the global trade body.

In June 2009, Russia, Kazakhstan and Belarus notified the WTO of their intention to join the world trade club as a customs union.

"The creation of a customs union doesn't mean we have cancelled plans for WTO accession," Shuvalov stressed.