Biography: Russia's Vitaly Petrov on the way to F1 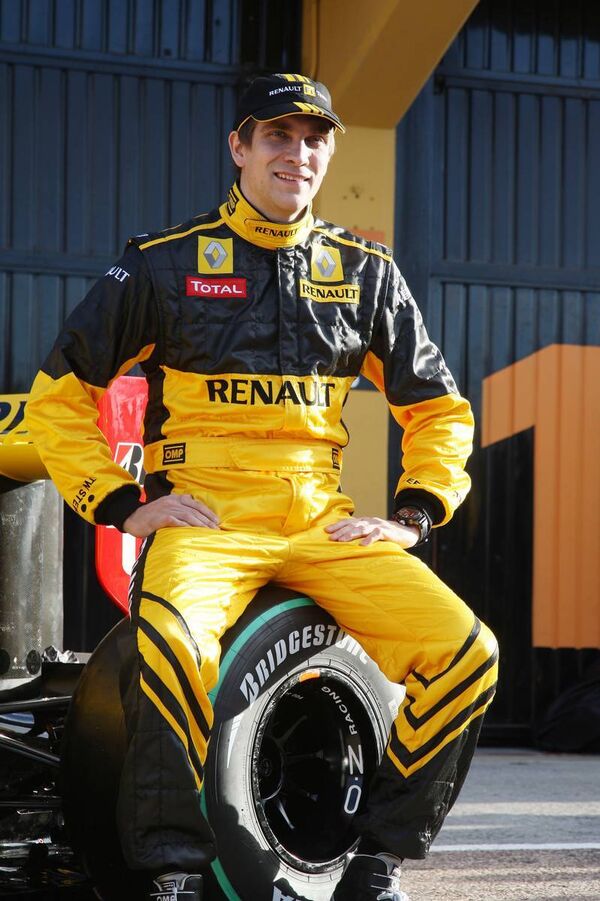 Russia's Vitaly Petrov signed on Sunday a year-long contract with an option for an extra two years with Renault. The deal has made him the first Russian F1 racer.

Russia's Vitaly Petrov signed on Sunday a year-long contract with an option for an extra two years with Renault. The deal has made him the first Russian F1 racer.

Following is a brief biography of Petrov:

Petrov, known in Russia as "The Vyborg Rocket," was born on September 8, 1984 in the northwestern Russian city of Vyborg, on the border with Finland.

Unlike the majority of top racers, Petrov did not begin his career in kart racing and started his racing days in 1998, competing in rally sprints and ice racing.

He was crowned Russian Rally Sprint champion in 2001.

In 2002 he dominated the Russian national championship, the Lada Cup, winning all rounds and amassing 500 points, the maximum possible score. He also raced in other national series, VW Polo Cup and Formula Russia.

In 2004 he raced in Lada Revolution Russia, scoring one victory and three podium finishes, and finished as a runner-up.

In 2005 he was crowned champion of two Russian national championships, Formula 1600 Russia and Lada Revolution Russia, becoming the first racer to win the two titles in one season.

Petrov started competing in GP2 series in 2006. His first full year in the GP2 Series with Campos Racing brought him his first GP2 victory in Valencia in 2007.

In 2008 he won one race and finished third overall in GP2 Asia Series, racing for Barwa International Campos Team. With one victory, he also came seventh overall in GP2 Series

2009 proved to be the most successful season for Petrov so far, as he won two races and finished runner-up in the overall GP2 rankings

He will begin his debut Formula 1 season on March 14, 2010, racing at the Bahrain Grand Prix for Renault F1 Team with Poland's Robert Kubica as his teammate.