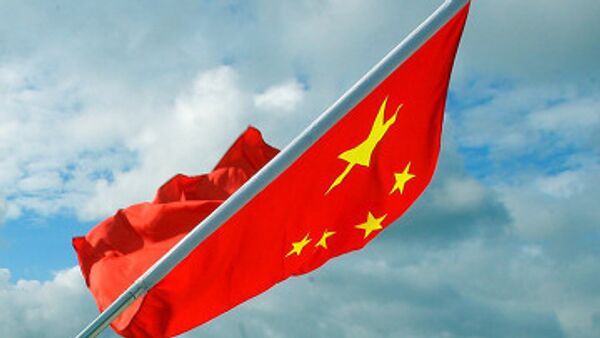 China threatened on Saturday to impose sanctions against U.S. firms that will sell arms to Taiwan.

China threatened on Saturday to impose sanctions against U.S. firms that will sell arms to Taiwan.

Beijing also announced the suspension of military contacts with the United States over its plan to sell $6.4 billion worth weapons to de facto independent Taiwan, which China considers part of its territory. China demanded the sale be cancelled.

The Obama administration announced a decision to sell Patriot missiles, Black Hawk helicopters and minesweepers to the island on Friday, fueling strains in relations with the world's third largest economy.

"We made the decision out of considerations of the severe harm of the U.S. arms sales to Taiwan," Defense Ministry spokesman Huang Xueping said in a statement cited by the official Xinhua agency.

The United States seeks cooperation with China on a host of issues, including Iran and North Korea's nuclear ambitions, efforts to fight the global financial crisis and climate change.

The two countries' bonds are already strained by a standoff over Internet censorship, trade and currency disputes, human rights and Tibet.

Beijing briefly cut off military exchanges with Washington in 2008 after the then Bush administration announced plans for arms sales to Taiwan.

Beijing has not ruled out use of force against the island, which split from the mainland in 1949.

President Ma Ying-jeou, who took office in 2008 seeking to ease tensions and step up economic ties with China, was quoted as saying that the arms will be an "effective deterrent" in the Taiwan Strait.

The weapons could give the island "a feeling of greater security and promote closer cooperation with the mainland," the president said.