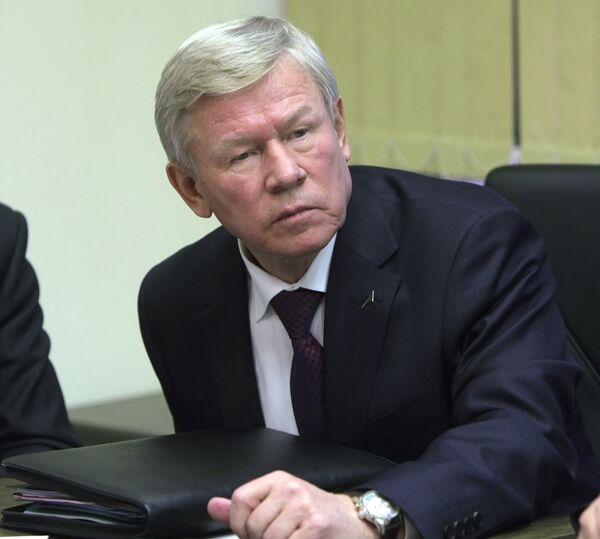 He said the work was currently at the concept formulation stage and offered no timeframe for the project to be completed.

The corporation is also ready to design a space-based nuclear power station with a capacity of 150 to 500 KW with a service life of 10-15 years, to be initially placed on the moon or Mars.

Energia is also working on a concept of a nuclear-powered space tug, which could more than halve satellite launching and orbiting costs.

Russia has yet to build a spaceship with a nuclear engine. The government has said it will allocate 500 million rubles ($16.7 million) for the project this year.

Federal Space Agency Roscosmos director Anatoly Perminov previously said the development of Megawatt-class nuclear space power systems (MCNSPS) for manned spacecraft was crucial if Russia wanted to maintain a competitive edge in the space race, including the exploration of the moon and Mars.

Perminov said the draft design of a spacecraft with a nuclear-powered propulsion system would be finalized by 2012, and the financing for further development over the next nine years would require an investment of at least 17 billion rubles (over $580 million).