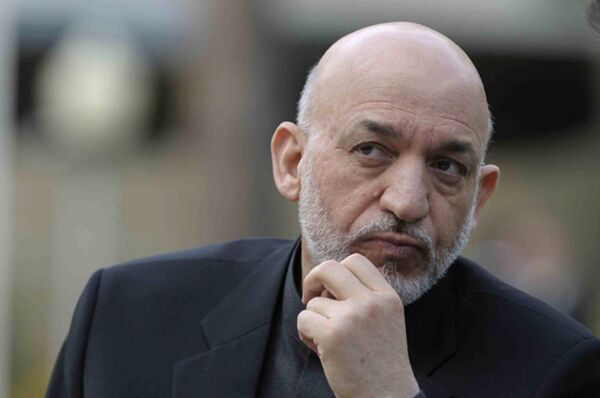 Afghan President Hamid Karzai expressed hope on Monday that his country's renewed efforts to reconcile with Taliban militants would be successful.

Speaking after a meeting with Pakistani President Asif Ali Zardari and Turkish President Abdullah Gul in Istanbul, Karzai said his reconciliation initiatives had finally received the backing of the Western allies.

"This time our renewed effort has the strong backing of our partners, particularly the U.S. and Europe. After laying down arms, the Taliban fighters would be able, as any other Afghan citizens, to live under a constitutional rule, we can guarantee that," he said.

The three leaders met ahead of an international conference on Afghanistan in London on Thursday, which is expected to agree a framework for the Afghan government to begin taking charge of security in the war-torn country.

According to Western media, the Afghan government is expected to offer Taliban fighters financial support, housing and jobs in exchange for laying down their arms and returning to civilian life.

The U.S.-led campaign toppled the Taliban movement from power in 2001, but the Islamic militants continued their fight against the government and foreign coalition forces, demanding their withdrawal from the country.

Many experts believe that it will take combined military and political efforts to create even the possibility of peace with the Taliban.

There are more than 100,000 foreign troops in Afghanistan, mostly from the United States, and in December President Barack Obama announced the deployment of an additional 30,000 troops in the country in the first part of 2010.

He said Washington would start gradual withdrawal of its contingent in 2011, transferring security tasks to the Afghan army and police.