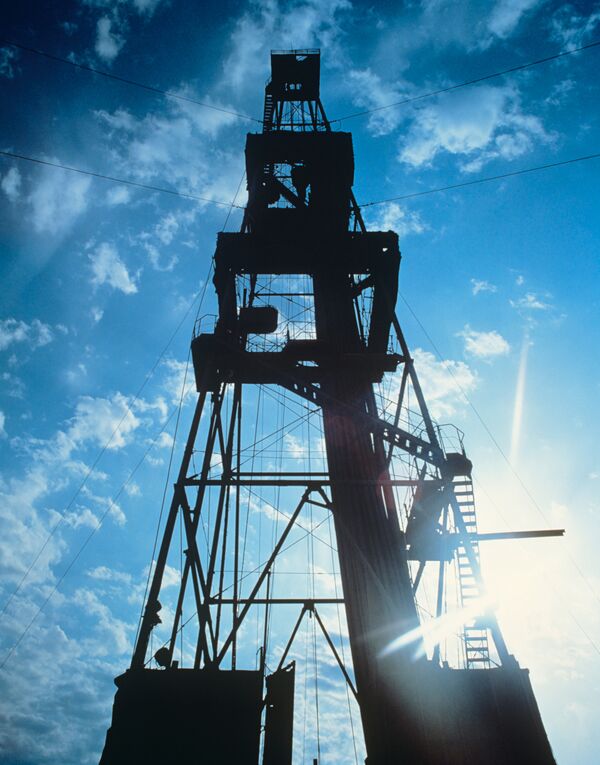 British oil major BP is interested in operations in the Russian Arctic and is prepared to use advanced technologies and experience to prospect and develop natural resources, BP CEO Tony Hayward said on Thursday.

British oil major BP is interested in operations in the Russian Arctic and is prepared to use advanced technologies and experience to prospect and develop natural resources, BP CEO Tony Hayward said on Thursday.

Speaking in the Academy of National Economy under the Government of Russia, Hayward said BP had worked for decades in offshore Arctic regions worldwide, such as the North Slope of Alaska, the Canadian Arctic and Northern Norway.

"Building on this expertise, we would certainly welcome the opportunity to deploy our technology and skills to explore and produce Arctic resources in Russia as well," he said.

BP is present in Russia through TNK-BP, a highly lucrative 50-50 joint venture with four Russian billionaires, which accounts for about a quarter of BP's global oil output.

TNK-BP was embroiled in a shareholder conflict until recently, in which BP and its Russian billionaire co-owners clashed over strategy, management and control of the third largest oil producer in Russia. With the conflict now resolved, BP seems to be willing to expand its business in Russia.

Hayward said TNK-BP had started up three big new projects last year at the Verkhnechonskoye oil deposit in East Siberia, as well as the Uvat and Kamennoe oil fields in West Siberia.

At Kamennoe, TNK-BP is using "field of the future" technology where sensors in the reservoir send data to a remote control center using wireless networks, he said.

"These technologies and others are allowing us to develop major fields which were otherwise considered non-commercial. I believe that oil and gas should be seen as a cutting-edge industry - over the years, we have made extraordinary progress pushing back the physical and technical frontiers, whether into ultra deep water, complex gas reservoirs or generally the ice in the Arctic," he said.

"Over the last few years, TNK-BP has used advanced three dimensional seismic imaging to reveal seven new satellite structures and recovery rates from mature parts of the field are being improved through advanced waterflooding techniques - increasing the resources and lifetime of the field," he said.