Media warned against pressure on judges in fined journalist case 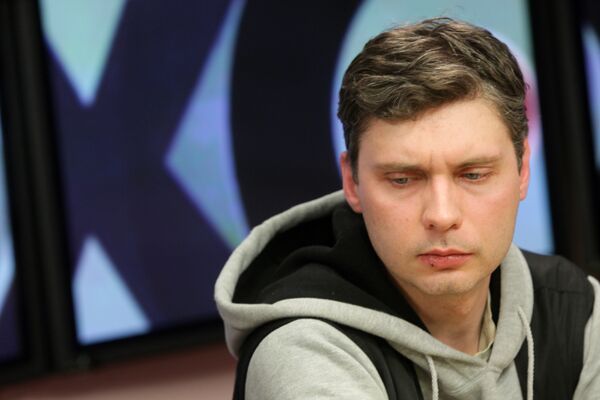 A Moscow court warned media on Thursday against exerting pressure on judges over a RIA Novosti photo correspondent fined for photographing an unsanctioned opposition meeting.

A Moscow court warned media on Thursday against exerting pressure on judges over a RIA Novosti photo correspondent fined for photographing an unsanctioned opposition meeting.

Under a court ruling on Wednesday, Andrei Stenin is facing a 500-ruble (about $17) fine for photographing an unsanctioned rally on December 12, 2009, a task the Russian state-run news agency RIA Novosti had officially assigned him.

"The judge did not believe the reporter's testimony that he was carrying out his professional duties and decided that he was participating in the rally," Moscow City Court spokeswoman Anna Usachyova said.

She defended the judge's "informal" approach to the decision even though it had reverberated through the public.

"Russian judges are independent, and nobody has the right to dictate what decisions they should make," Usachyova said.

She said it was too early to make conclusions on the legitimacy of the court ruling which has not come into effect yet.

"We urge the media not to put pressure on the Court of Appeals," Usachyova said.

The heads of Russia's leading media outlets sent an open letter to the interior minister on Wednesday protesting the court ruling and demanding protection for journalists and society against arbitrary police behavior, and the Russian Union of Journalists also lent its support to Stenin.