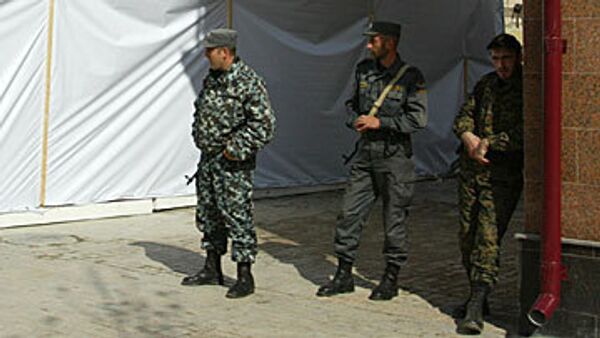 Deputy Interior Minister Arkady Yedelev said that 235 Interior Ministry employees had died and that 686 were injured, as recorded terrorist acts rose sharply in the North Caucasus.

Interior Ministry figures state that there were "544 crimes of a terrorist nature - of these, 437 were carried out in the Chechen Republic, 44 in Dagestan, and 41 in Ingushetia."

Russian President Dmitry Medvedev recently ordered the Federal Security Service to tighten security in the North Caucasus following a suicide bomb attack in Dagestan that killed five people and wounded up to 19 on January 6.

Medvedev also said that militants in the North Caucasus should be "eliminated, and this must be done systematically."