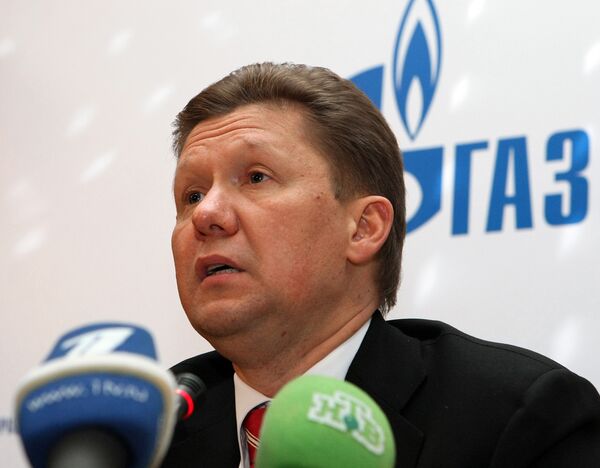 "In April we plan to start the construction of the sea section. Construction will start from the Russian direction, from the Leningrad Region," Miller told journalists.

The Nord Stream pipeline, which will pump gas from Siberia to Europe under the Baltic Sea, bypassing East European transit countries, will be 1,220 kilometers (760 miles) long.

It will pass through the waters of five countries, all of whom have approved the project, although one permit is still required from Finland. It is expected to be issued this month.

It is being built jointly by Gazprom, Germany's E.ON Ruhrgas and BASF-Wintershall, and Dutch gas transportation firm Gasunie at an estimated cost of $12 billion.