Turkish assassin pledges to reveal details of his attack on Pope 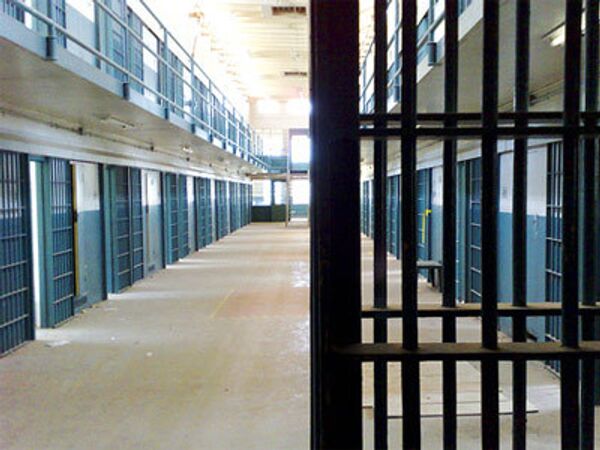 © www.holamun2.com
Subscribe
A Turkish assassin who shot and wounded Pope John Paul II in 1981 has said he will deliver a true account of his assassination attempt after he is released from jail, his lawyers said.

A Turkish assassin who shot and wounded Pope John Paul II in 1981 has said he will deliver a true account of his assassination attempt after he is released from jail, his lawyers said.

Mehmet Ali Agca, 52, will be set free on January 18 after spending over 28 years in Italian and Turkish prisons.

"I will answer to all of these questions [about the assassination attempt] in the next weeks," Agca said in a letter released by his lawyers earlier this week.

He also said that he wanted to visit Rome, meet with Pope Benedict XVI, and pray to the tomb of John Paul II, who met and forgave Agca in 1983.

The attack on the Pope has long been shrouded in mystery, although four years ago an Italian parliamentary commission accused former Soviet leaders and the Bulgarian secret service of being behind the assassination plot.

Agca's lawyers said their client had received over 50 book and film offers from various publishers and producers, and could earn millions of dollars by selling his story.

Agca, a former member of the Turkish ultra-nationalist Grey Wolves organization, served 19 years in an Italian prison for the assassination attempt on the Pope, and was extradited to Turkey in 2000.

He was sent back to jail there for the murder of a Turkish journalist in 1979.