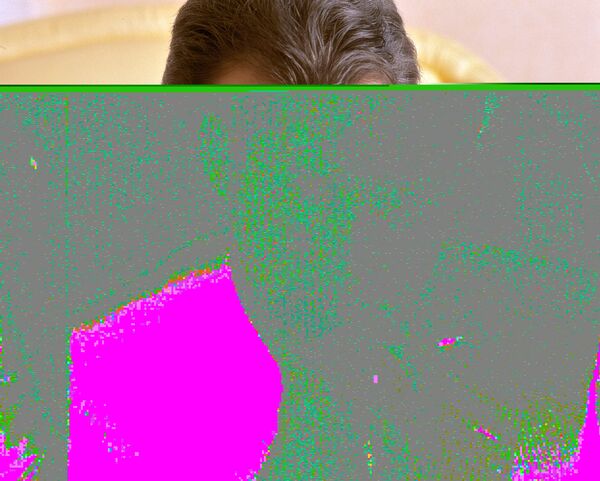 Russia's top ombudsman for children's rights moved to support a controversial new TV series about school life in modern Russia on Wednesday, saying it is helpful as a reality check.

Russia's top ombudsman for children's rights moved to support a controversial new TV series about school life in modern Russia on Wednesday, saying it is helpful as a reality check.

School, a 60-part fictional series showing the harsh reality of Russian schools, was launched on national Channel One on Monday, but already sparked heated public debate. Some people and politicians demanded its creators be reprimanded.

School was shot by young director Valeria Gai Germanika, who also directed Everybody Dies Except Me, another teenage oriented film, which received several international awards, including two prizes at the Cannes International Film Festival 2008.

"Fears that teenagers will start imitating the characters in the series are a naive vision of the television drama I believe," Pavel Astakhov, a lawyer and presidential ombudsman on children's rights, said.

"The main problem of teenagers today is their inability to take a look at themselves from the outside. And by showing the series, Channel One is teaching them to assess their behavior from the outside. This is a great thing."

The producers described School, showing schoolchildren openly smoking and drinking beer, harassing their classmates and snubbing teachers, as "a radical series about teenagers."

Channel One said in a statement the series was designed to help President Dmitry Medvedev, who proclaimed 2010 the Year of the Teacher, as part of efforts to revive quality schooling in the country.

"Mass media are needed to highlight such frightening phenomena that may threaten our society," Astakhov said. "Let's not whitewash the problem, but rather speak openly about it. Channel One did a great thing by encouraging the debate."

Some politicians have called for heads to roll over the series.

"I have watched the first episodes and confirmed this is a preplanned subversion of our children and youth," Communist lawmaker Vladislav Yurchik told the lower house of parliament on Wednesday.

He urged those responsible be reprimanded for what he described as making contemporary youths "a morally crippled generation."

Reaction to the first two episodes on a teachers' online forum ranged from "shocking and outrageous" and "a blow to the entire education system" to "sad and exaggerated."

Another senior children's ombudsman in Moscow, Yevgeny Bunimovich, said teenagers can see the series as "an instruction," but welcomed the start of vigorous discussions on school education and praised the drama as "interesting."