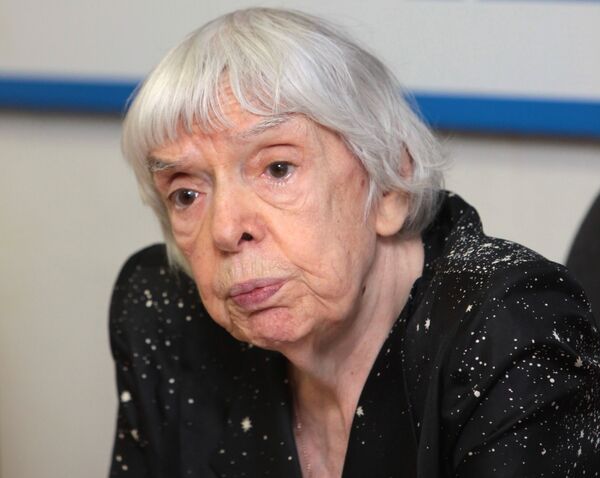 Russian rights activists are determined to go ahead with a march to commemorate a lawyer and journalist killed last year in central Moscow.

Russian rights activists are determined to go ahead with a march to commemorate a lawyer and journalist killed last year in central Moscow.

Stanislav Markelov, 34, who represented a family whose daughter was murdered by a Russian officer in Chechnya, and Novaya Gazeta journalist Anastasia Baburova, 25, were shot on January 19 in downtown Moscow, not far from the Christ the Saviour Cathedral. Markelov died at the scene and Baburova lost her struggle for life shortly afterwards in hospital.

Permission was denied on grounds of a breach of procedure: City Hall said the request had been filed prematurely.

The For Human Rights movement said it had challenged the refusal at Moscow's Tverskoi District Court and that the action would go ahead regardless.

"The action will go ahead in any event because it is our sacred duty to pay tribute to the anti-Nazi lawyer Stanislav Markelov and journalist Anastasia Baburova... and we can see no legal grounds for preventing us from doing that," the action organizers said in a statement.

Russian law requires the documents for a march be filed not more than 15 days and not less than 10 days before the event. The New Year public holidays only ended on January 11, meaning the window fell entirely within the vacation period.

The Moscow city government declined to comment on the issue.

Russian rights activists, politicians and public figures also asked the Moscow city authorities to establish a memorial at the site of the attack. A signature raising campaign in support of the move was launched on the Internet.

Last November, Nikolai Tikhonov, 29, and Yevgenia Khasis, 24, members of a radical neo-Nazi nationalist group, were charged in the murder.

Police said Baburova was probably an "accidental witness." Media reports said she attempted to stop the killer, but he shot her in the head before making his escape.

The authorities in Moscow have a record of clamping down on unauthorized rallies. In the latest such event, the 82-year-old Alekseyeva, a 2009 winner of the Sakharov Prize for Freedom of Thought, saw in the New Year while in police custody.

She and some 50 other human rights activists were arrested on December 31 when they attempted to hold a "March of Dissent" in central Moscow's Triumphalnaya Ploshchad several hours before New Year.