Russian oil supplies to, via Belarus unaffected by lack of deal 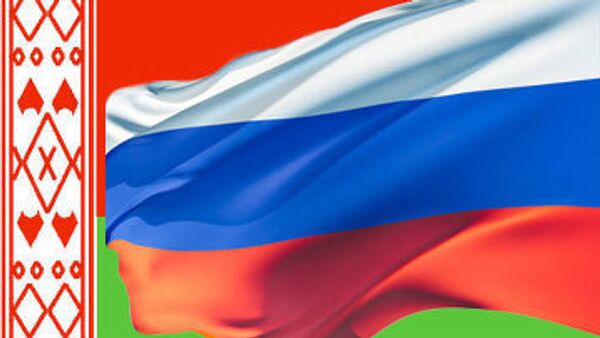 Russian oil supplies are continuing to and via Belarus to Europe despite the two countries' failure to sign an agreement for 2010, Belarus's state energy firm Belneftekhim said on Monday.

Russian oil supplies are continuing to and via Belarus to Europe despite the two countries' failure to sign an agreement for 2010, Belarus's state energy firm Belneftekhim said on Monday.

A Belarusian delegation left Moscow on Saturday without reaching a deal, reviving fears of supply cuts to the European Union. The former Soviet states blamed each other for the failure to reach a new agreement.

"Oil has been supplied for Belarus's oil refinery facilities and for transit as usual," Belneftekhim spokeswoman Marina Kostyuchenko said, adding the supplies have been carried out in line with "preliminary agreements."

Belarus benefited from major discounts on Russian oil imports in 2009, and is seeking preferential treatment this year.

Russia has said Belarus can only buy 6 million metric tons of oil for domestic consumption duty free. Minsk wants all Russian oil to be duty free, while Moscow now demands payment for crude re-exported to the EU.

A dispute between Moscow and Minsk in 2007 led to disruptions in supplies to Poland and Germany.

Russia has had frequent disputes with its former Soviet neighbors over energy prices in recent years, as it has moved to bring tariffs closer to free market levels. Western powers have accused Russia of using energy as a political tool in relations with Ukraine and Belarus, major transit nations for its Europe-bound natural gas and oil flows.