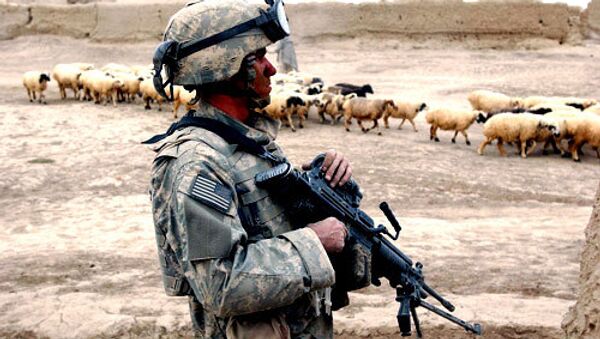 The U.S. Armed Forces plans no military presence in Yemen as there was no request at all from an interested party

The U.S. Armed Forces plans no military presence in Yemen as there was no request at all from an interested party, a senior military official said.

Navy Adm. Mike Mullen, chairman of the Joint Chiefs of Staff, said that "...we have no plans to do that [sending troops to Yemen], and we shouldn't forget this is a sovereign country."

The U.S. embassy in Yemen was temporarily closed last Sunday due to the threat of an al-Qaeda attack. The U.S. lead was also followed by the embassies of France, the U.K. and Japan.

The U.S. embassy reopened this week on Tuesday on reports of a successful raid by Yemeni forces on Monday. The other western embassies also resumed their work, but public services in the embassies of the U.K. and Japan still remained closed for the time being.

The U.S. embassy closed over security concerns just days after a failed attack on a U.S. airliner claimed by the al-Qaeda group in Yemen.

It turned out that Abdulmutallab had undergone training at an al-Qaeda camp in Yemen.