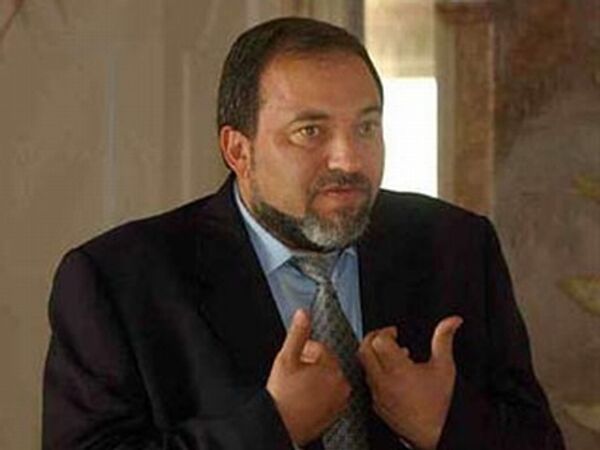 "A final status agreement cannot be reached within nine months, or a final agreement within two years. The goal is unrealistic," the ynetnews.com portal quoted the top diplomat as saying at a meeting with former U.K. prime minister, Middle East envoy Tony Blair.

"It's important to hold an open and honest dialogue with the Palestinians without putting forward un-based illusions which end up creating frustration that leads to violence," Lieberman said

The issue of settlement construction in the West Bank and East Jerusalem, both occupied by Israel since the 1967 Arab-Israeli War, has been the main obstacle to reviving peace talks with the Palestinians, which were halted over a year ago.

The Palestinian National Authority has refused to return to the negotiating table until the construction is completely halted.

"In recent weeks, I have felt that there is a certain change in the air, and I hope that this will mature, allowing the start of the diplomatic process," the Ha'aretz daily quoted Netanyahu as saying at an internal meeting with his Likud party.