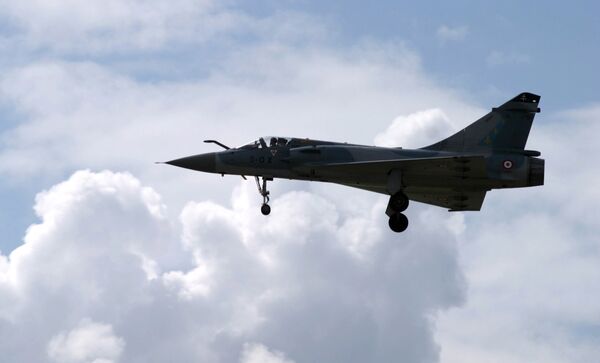 A French unit, comprised of 150 personnel, took over the rotating role of patrolling the Baltic airspace from Germany.

Latvia, Lithuania and Estonia reached an agreement with NATO on the lease of fighters to patrol their airspace in 2004. Patrols have since been conducted by Belgian, Spanish, Norwegian, German and Danish aircraft.

The Baltic States have virtually no aerial capability. They have said they would be unable to acquire their own fighter planes before 2018.

The Baltic skies are presently secured by the so-called NATO air police, which in addition to fighter planes also provide air defense systems and manpower.