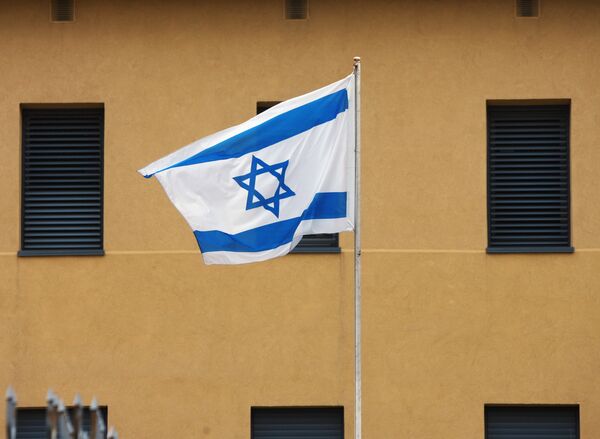 According to Ynet, they will discuss al-Qaeda, Iranian threats, and possibly the safety of Israeli tourists in India.

The Israeli delegation is also expected to express its concern that Pakistani nuclear weapons may fall into the wrong hands, and address the Iranian nuclear program, as well as potential defense and intelligence cooperation.

Discussions may also focus on the safety of Israeli tourists in India. Israel's Counter-Terrorism Bureau (CTB) recently said the threat of possible attacks against Israelis traveling in India has become "significantly more severe."