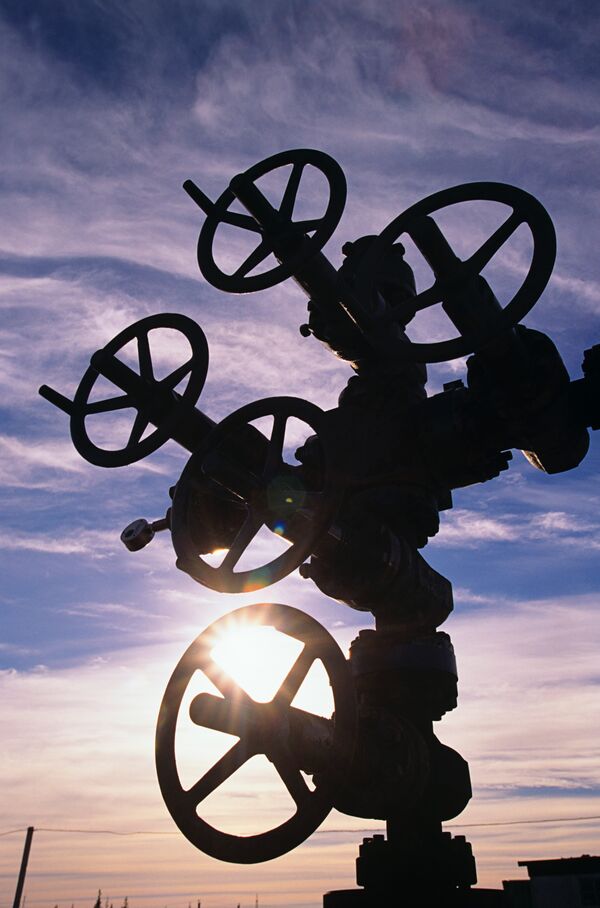 Russia's position at negotiations on a 2010 agreement for oil deliveries to Belarus is seriously undermining the new Customs Union between Belarus, Russia and Kazakhstan, a Belarusian government source said on Saturday.

Russia's position at negotiations on a 2010 agreement for oil deliveries to Belarus is seriously undermining the new Customs Union between Belarus, Russia and Kazakhstan, a Belarusian government source said on Saturday.

The Customs Union between the three former Soviet states came into force on January 1, although many aspects of the project will only be finalized over the coming year.

Belarus benefited from significant discounts on Russian oil imports in 2009, and is seeking a similar deal this year. Russia says it is willing to eliminate all duties on oil supplied to Belarus for domestic consumption, but wants oil bound for European markets to be subject to duty.

"What the Russian delegation of Russia suggested at the negotiations on the terms of oil trade - that oil supplies to Belarus carry a duty throughout 2010 - practically nullifies the treaty," the Belarusian representative said of the customs deal.

Russia exported around 25 million tons of oil to Belarus last year, but only 5-6 million tons were for domestic consumption. The rest was re-exported, some after passing through one of the country's two oil refineries.

Russian First Deputy Prime Minister Igor Sechin suggested on December 18 that Belarus could import the domestic volumes duty-free due to the "brotherly relations" between the two countries, leaving the remaining 15 million tons subject to export duties.

The top Russian official warned as talks broke down on Thursday that with no new agreement signed, Belarus would have to pay full customs duties on the oil it imports.

The Belarusian government source told journalists on Saturday that Belarus had been assured a discount comparable to last year's for the first six months of 2010, until an agreement could be finalized on the sharing of customs duties received at the external border of the union.

He added that under the customs pact duties could only be levied on exports at the external border of the union.

"Even if the volumes of oil intended specifically for Belarus are supplied duty-free, then, under the treaty, it does not mean that a tariff can be set for the remaining oil within the Customs Union. [That] can only take place at the outer border of the Customs Union," he said.

He said that Belarus saw no future in a structure that unified many aspects of trade but had different prices for raw materials and therefore competitive differences between Russian and Belarusian manufacturers.

"If anyone had the illusion that we could build a customs union and common economic space where the partners in integration would be subject to unequal conditions, then he should have revealed these intentions straight away and all this fuss would not have been necessary," the Belarusian representative said.

The Russian government has said it did everything possible to reach an agreement Belarus on the issue before the start of the year, and Belarusian representatives have been invited to Moscow to continue the search for a solution.

It added that Russian oil suppliers would fulfill all their obligations under existing contracts, both with European and Belarusian customers, but warned that from January 1 oil exports to Belarus would be subject to customs duties.