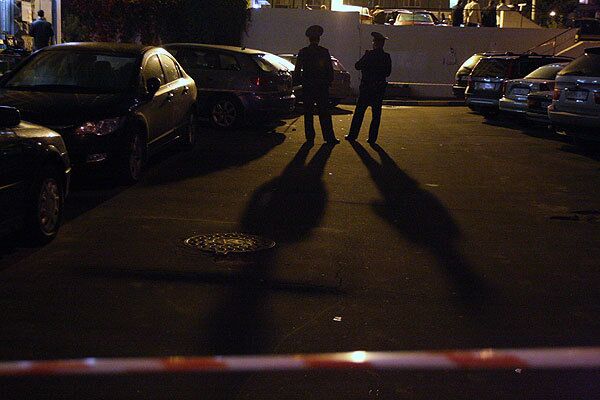 "Passengers of a Zhiguli sedan opened fire when police stopped the car for a routine ID checkup in the town of Khasavyurt at about 22.00 local time [19.00 GMT]. All four passengers were killed by return fire," the official said.

One of the killed gunmen has been identified as Umalat Magomedov, also known under alias Albaro, who allegedly led the militant underground in Dagestan.

Dagestan and the other mainly Muslim regions of Russia's North Caucasus have been plagued by instability and violence recently. Skirmishes between troops and militants, and attacks on police and other officials have been reported daily.

Prime Minister Vladimir Putin has earlier pledged to wage "a ruthless fight" against militant groups, but also acknowledged a need to tackle unemployment, organized crime, clan rivalry and corruption as causes of the ongoing violence.