British hostage released in Iraq after 31 months in captivity 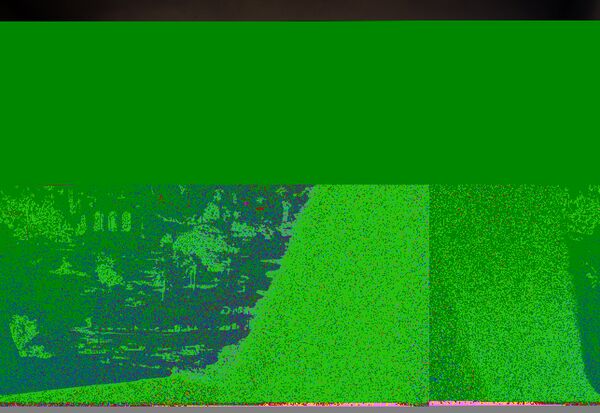 © RIA Novosti . Игорь Михалев
/
Go to the photo bank
Subscribe
British IT consultant Peter Moore was freed on Wednesday in Baghdad after being held captive by Shia militants for 31 months.

British IT consultant Peter Moore was freed on Wednesday in Baghdad after being held captive by Shia militants for 31 months.

Peter Moore and four security guards were captured in May 2007 inside the Finance Ministry building in Baghdad by gunmen wearing police uniform. He is the only known survivor of the five hostages. The bodies of three others have since been returned to Britain.

The Shia Islamic Resistance movement claimed responsibility for the capture.

Moore, 39, has been transferred to the British embassy in Baghdad.

The Guardian quoted British foreign secretary David Milliband as saying Moore was in good health and "delighted" to be freed.

He said the British government had made no substantive concessions to the kidnappers, and that Moore was released as a result of the reconciliation process being overseen by Iraqi Prime Minister Nouri al-Maliki.

According to the paper, Moore's captors called the Iraqi government early on Wednesday and said they intended to release the Briton.

"We are so relieved and we just want to get him home, back now to his family and friends," Moore's father, Graeme Moore, was quoted by the BBC as saying.