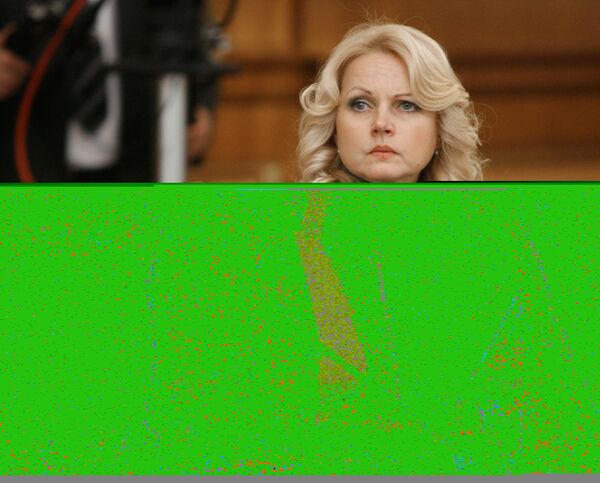 She said although natural decline continued, the birth rate was 3-3.5% higher than a year ago and that 1.76-1.78 million babies were expected to be born this year.

According to the Russian Federal Migration Service, 333,474 foreign nationals and stateless individuals received Russian citizenship in January through November 2009.