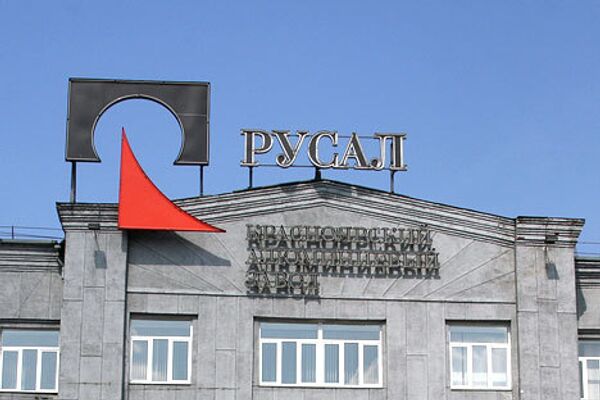 Hong Kong Securities and Futures Commission allowed in December RusAl's $2.5 billion initial public offering to be held on the Asian trading floor on condition that the world's largest aluminum producer would not sell its shares to individual investors. Earlier, RusAl's IPO was allowed by the Hong Kong Stock Exchange.

RusAl, which accounts for 11% of global aluminum and 13% of alumina production, earlier announced plans to sell about 10% of its shares on the Hong Kong and Paris-based Euronext stock exchanges at the end of 2009.