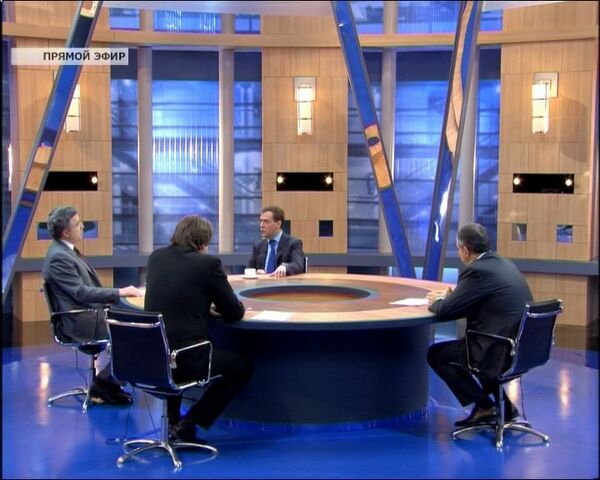 "All necessary decisions have been made, some of them rather painful," he said in a live interview aired by three federal television channels.

He said the military would be completely rearmed within the next 10 years, while by 2012, servicemen would start drawing wages on a par with their Western counterparts.

Medvedev stressed that for all its problems, "the Russian Army has shown what it can do in upholding the interests of our country and our citizens, including in South Ossetia."