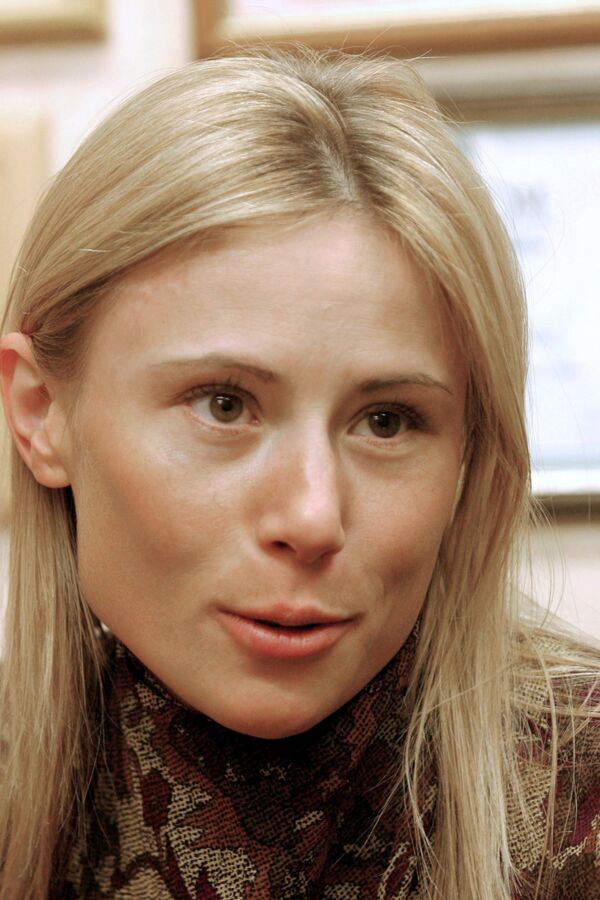 "Yes, we confirm that we have received documents from the FIS that Natalia Matveyeva and Yulia Chepalova have been disqualified for two years," Vladimir Loginov said.

However, he said, Russia intends to appeal the decision in the Court of Arbitration for Sport in Lausanne, Switzerland.

Three Russian biathlon racers tested positive in February for the Russian version of the banned substance Erythropoietin (EPO) at the Biathlon World Championships in South Korea's Pyeongchang. The athletes were all disqualified and forced to leave the country.

Last year, just days before the opening of the 2008 Olympics in China, seven Russian women athletes were disqualified from the Games after they were ruled to have switched urine samples before tests for performance-enhancing drugs.

The problem of performance-enhancing drugs has already been raised at the state level by Russian Prime Minister Vladimir Putin, who in February urged tougher penalties for those athletes using drugs and proposed establishing a state doping control system.