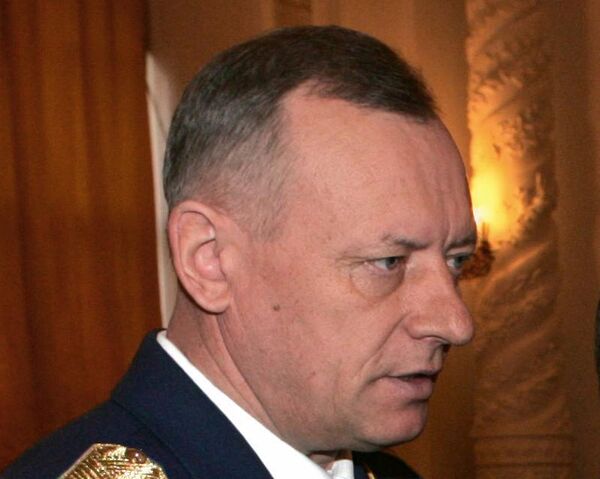 Russia’s new strategic bomber will use stealth technologies and is expected to enter service in 2025-2030, the commander of Russia’s strategic aviation said on Tuesday.

According to Maj. Gen. Anatoly Zhikharev, the stealth technology will make "the new aircraft difficult to detect by radar, although it is impossible to make airplanes of this type completely invisible.”

"However, new technologies and materials will help reduce the possibility of detection,” Zhikarev said, adding that the new airplane was expected to enter service in 2025-2030.

According to various sources, in addition to 16 Tu-160 bombers, the Russian Air Force currently has 40 Tu-95MS bombers and 141 Tu-22M3 bombers in service.

These aircraft will form the backbone of the Russian strategic aviation in the next decade following extensive modernization.

“We expect to receive two upgraded Tu-160 planes from the Kazan plant and to have two more aircraft in for repair by the end of December, so this process is continuous,” Zhikharev said.

“We are planning to complete this modernization by 2015,” he added.