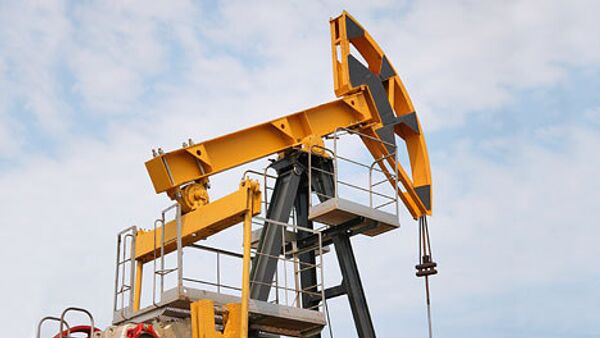 Iran has rejected reports that its forces have taken over an oil well in Iraq, Press TV said on Saturday.

MOSCOW, December 19 (RIA Novosti) -- Iran has rejected reports that its forces have taken over an oil well in Iraq, Press TV said on Saturday.

Iraq demanded on Friday that Iranian troops occupying an oil well in a disputed oilfield in the south of the country withdraw immediately. The Iraqi deputy interior minister stated earlier that 11 Iranian soldiers had taken control of the oil well.

Iran's Foreign Ministry spokesman said the reports were an attempt to harm the close relations between Tehran and Baghdad.

"Some media outlets are using incorrect vocabulary in these reports. This choice of words is not in keeping with Iran-Iraq ties," Ramin Mehmanparast told Press TV.

Meanwhile, Iraq's Deputy Interior Minister Ahmed Ali al-Khafaji confirmed that there had been no actual takeover.

"This news is not true. This field is disputed and now it is neglected by both sides. There was no storming of the field, it's empty, it's abandoned, it is exactly on the border between Iraq and Iran," he was quoted by Reuters as saying.