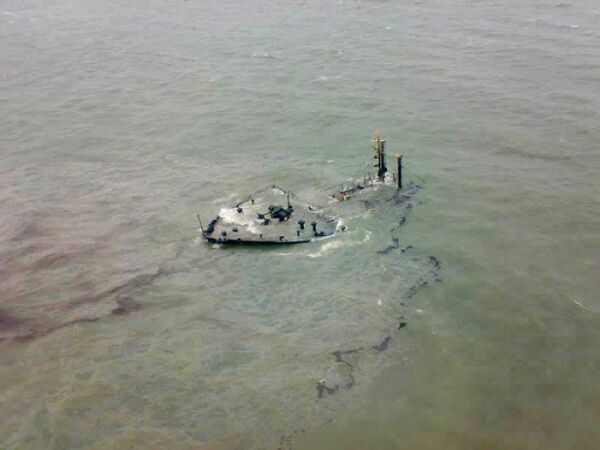 At least 20 people were rescued from a ship, which sank off northern Lebanon on Thursday, the German DPA news agency said.

At least 20 people were rescued from a ship, which sank off northern Lebanon on Thursday, the German DPA news agency said.

The Panama-flagged Danny Two ship, with 83 people on board, capsized about ten nautical miles off the port of Tripoli.

More than 60 people are still missing following the accident, which took place as severe thunderstorms and flooding hit Lebanon.

"The rescue mission is ongoing amid very bad weather conditions," the UN's Andrea Tennenti told DPA. He said the sunk vessel was a merchant ship, adding the people on board were believed to be seamen.

The Lebanese Army and members of the United Nations Interim Forces in Lebanon (UNIFIL) Maritime Task Force are involved in the rescue operation, the DPA said.

A port official in Tripoli was quoted by BBC as saying the ship's crew are mostly from the Philippines and Pakistan but there is at least one Lebanese and one Syrian on board. One of those rescued was a Filipino, BBC said.

The TV channel said the crew had time to don life jackets before the boat capsized.

The ship was reportedly carrying a cargo of livestock, which were presumed dead.