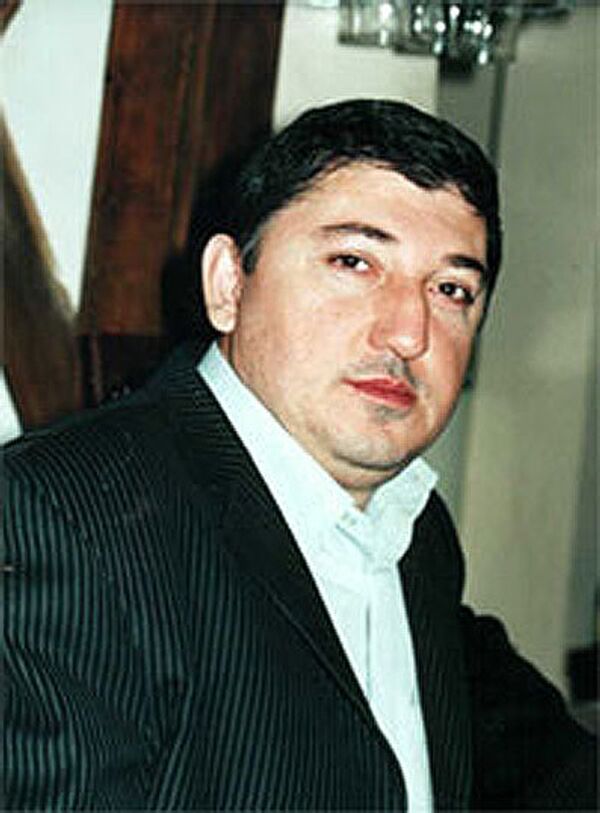 Relatives of a Russian opposition activist shot dead in October were killed when a car exploded in the republic of Ingushetia, a police official said on Thursday.

Relatives of a Russian opposition activist shot dead in October were killed when a car exploded in the republic of Ingushetia, a police official said on Thursday.

Maksharip Aushev's 51-year-old mother-in-law and one of his brothers-in-laws were killed in the blast, which occurred in Ingushetia's largest city of Nazran on Wednesday.

His 27-year-old widow and another brother-in-law were also injured. There are no details at present on their conditions. The Kommersant paper said that Fatima Dzhaniyeva is pregnant.

Investigators say a bomb was planted under the driver's seat and detonated by remote control, Kommersant reported. The force of the explosion was estimated as equivalent to 5 kg of TNT.

Aushev worked before his death with Ingush opposition journalist Magomed Yevloyev, who was shot dead after being taken into police custody in the republic in 2008. A police officer was recently jailed for two years for "accidental homicide" in connection with the shooting.

After Yevloyev's death, Aushev ran his website, which was critical of local authorities.

In October, Aushev's car was attacked by assailants armed with automatic weapons in the neighboring republic of Kabardino-Balkaria. He died at the scene.

Russia's North Caucasus republics have been plagued by violence this year. On August 17, at least 20 people were killed and 260 injured in a suicide truck bombing on a police compound in Nazran.