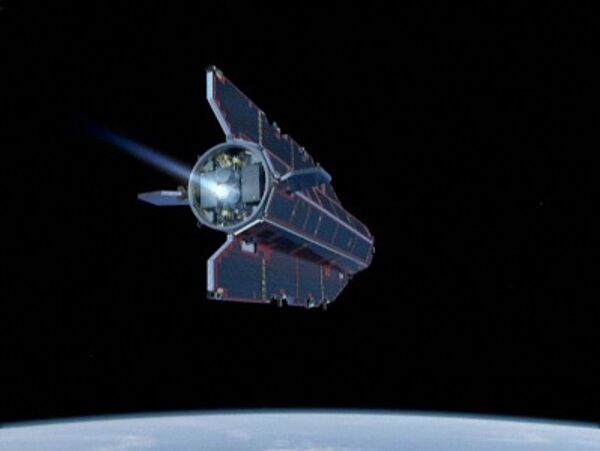 Hope I was launched from the Taiyuan Satellite Launch Center in northern Shanxi Province along with a remote-sensing satellite Yaogan VIII both on board a Long March 4C carrier rocket.

The satellite will be used by students in China to study and experience aerospace science and technology.

A Chinese astronaut conducted the country's first spacewalk in September 2008, making China the third country in the world after Russia and the United States to send a man into open space.