Next trial of Russian troubled Bulava missile could be in Jan. 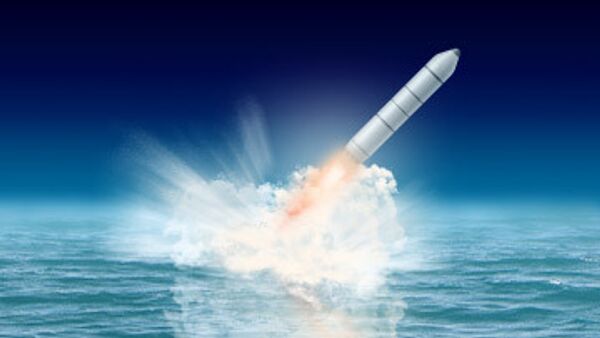 The next test launch of Russia's troubled Bulava intercontinental missile could take place in January, an unidentified Defense Ministry official said on Friday.

The latest launch of the missile, which Russia hopes will be a key element of its nuclear forces, from a submarine in the White Sea ended in failure on Wednesday. Only five of 12 Bulava launches have been officially reported as being successful.

"The exact date of the next trial has not been fixed yet, but trials will continue next year. We could still make a launch in January or in the summer, after the White Sea is already free from ice," the official said.

The official said a state commission is to analyze the whole process of developing the missile, which includes some 650 defense sector enterprises.

The further development of the Bulava has been questioned by some lawmakers and defense industry experts, who have suggested that all efforts should be focused on the existing Sineva SLBM.