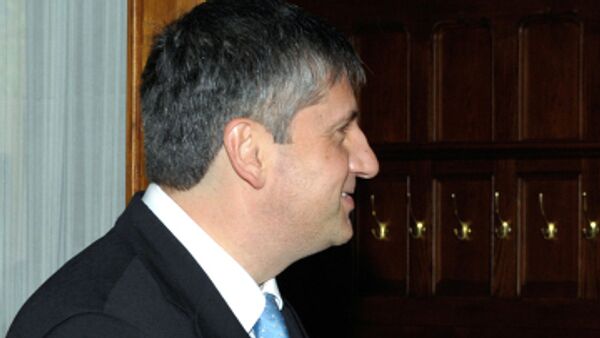 "If we take a look into the future we will see that this project will play a significant part in gas supplies," Michael Spindelegger said.

The South Stream project will provide Russian gas to South and Central Europe and will have a maximum capacity of 63 billion cubic meters of gas per year. The project is part of Russia's efforts to cut dependence on transit nations. It is a rival project to the EU-backed Nabucco, which would bypass Russia.

Spindelegger said Austria decided to join its partners in the construction of the Nabucco pipeline "with the only aim of diversifying natural gas supplies."

"However, we are also interested in the South Stream project, which is viewed as another possibility of diversification," the top Austrian diplomat said.

France also expressed its interest in the project and in early December Gazprom and Eni signed a memo of understanding to include France's EDF into the South Stream gas pipeline project.