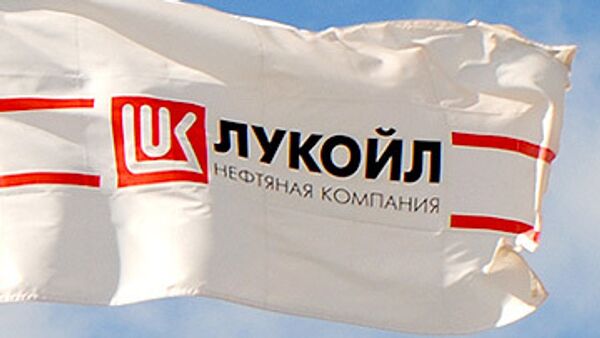 © RIA Novosti . Михаил Безносов
Subscribe
Russia will see a significant fall in its natural gas exports if it signs a 'post-Kyoto protocol,' a LUKoil executive said on Tuesday.

MOSCOW, December 8 (RIA Novosti) - Russia will see a significant fall in its natural gas exports if it signs a 'post-Kyoto protocol,' a LUKoil executive said on Tuesday.

He said gas consumption in Europe had fallen significantly, and LUKoil had decided to put on hold a number of its gas projects to focus on more profitable ones.

Fatih Birol, chief economist at the International Energy Agency (IEA), previously said should a post-Kyoto protocol be signed, Russian gas exports could fall to 180 billion cubic meters by 2020, but if it was not signed, Russia would export 240 bcm a year.

The 15th UN climate change conference, a result of two-year international talks on a binding treaty to cut global carbon emission, began in the Danish capital of Copenhagen on Monday.

A new international document intended to replace the Kyoto Protocol, some elements of which expire in 2012, is widely expected to be agreed during the talks in the Danish capital.

However, some experts believe the summit is more likely to just outline principles and directions for a post-Kyoto framework.

The conference, which brings together about 15,000 participants from 192 countries, will run until December 18.