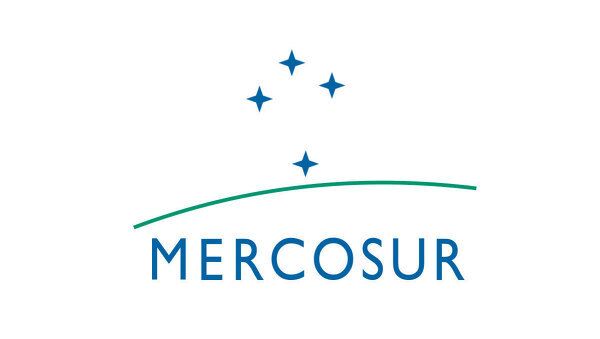 © Sputnik
Subscribe
Mercosur trade bloc countries said on Tuesday they would not recognize the results of the Honduran presidential polls and condemned the July 28 military coup in the country, Latin American media reported.

Mercosur trade bloc countries said on Tuesday they would not recognize the results of the Honduran presidential polls and condemned the July 28 military coup in the country, Latin American media reported.

A regular summit of Mercosur, which comprises Argentina, Brazil, Paraguay and Uruguay, opened on Tuesday in the Uruguayan capital of Montevideo. The political situation in Honduras is a major issue at the talks.

"In view of the fact that [ousted president] Manuel Zelaya was not reinstated... we declare our full rejection of the election held on November 29," Mercosur leaders said in a statement.

The presidential elections, won by Porfirio Lobo of the Honduran opposition National Party, took place amid an ongoing political crisis, which started in late June when President Manuel Zelaya was bundled out of the country as the result of a military coup and the presidency was taken over by parliament Speaker Roberto Micheletti.

Last week, Honduran Congress voted against the reinstatement of Zelaya, who is currently taking refuge in the Brazilian Embassy in Tegucigalpa, for the remainder of his term, which ends in January.

Mercosur leaders said the presidential polls were "carried out in an atmosphere of unconstitutionality, illegitimacy and illegality, dealing a blow to the democratic values of Latin America and the Caribbean."

Venezuelan President Hugo Chavez said ahead of the summit that it was "impossible to recognize the coup d'etat and the de facto government established in Honduras as the result of the cunningly organized elections."

Porfirio Lobo, who lost to Zelaya in the 2005 election, is due to assume office on January 27 next year. He has vowed to seek dialogue with Zelaya's supporters.

Besides the Mercosur states, many countries and international bodies warned that they would not recognize the result of the election if the polls were held under Micheletti's presidency.

The Bolivarian Alliance for the Peoples of Our America (ALBA), as well as Brazil and Argentina, said they consider the polls illegitimate.

Peru, Costa Rica, Panama and the United States, which condemned the coup, have accepted the results.

On December 4, the secretary general of the Organization of American States, Jose Miguel Insulza, said that Porfirio Lobo was the "best person" to restore democracy in the Latin American state.