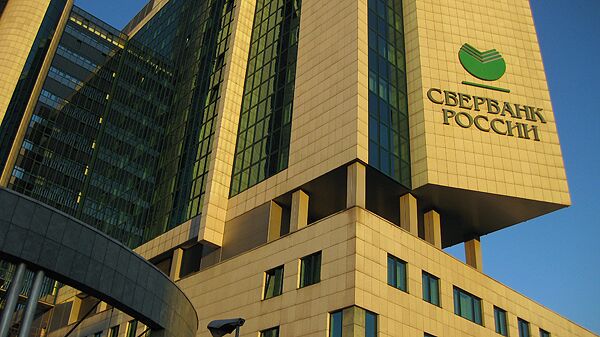 Russia's largest bank, which holds more than half of Russian household deposits, said the net profit plunge in the first nine months of 2009 was attributable to increased provisions for loan impairment.

The share of nonperforming loans in Sberbank's loan portfolio rose to 7.9% as of October 1 compared with 1.8% at the beginning of the year, the bank said in a statement.

Sberbank's assets decreased 0.4% in the reporting period to 6,707.6 billion rubles ($227 billion). The assets structure was influenced by the reduction of cash and cash equivalents and the increase of investment securities available for sale, largely corporate bonds, the statement said.