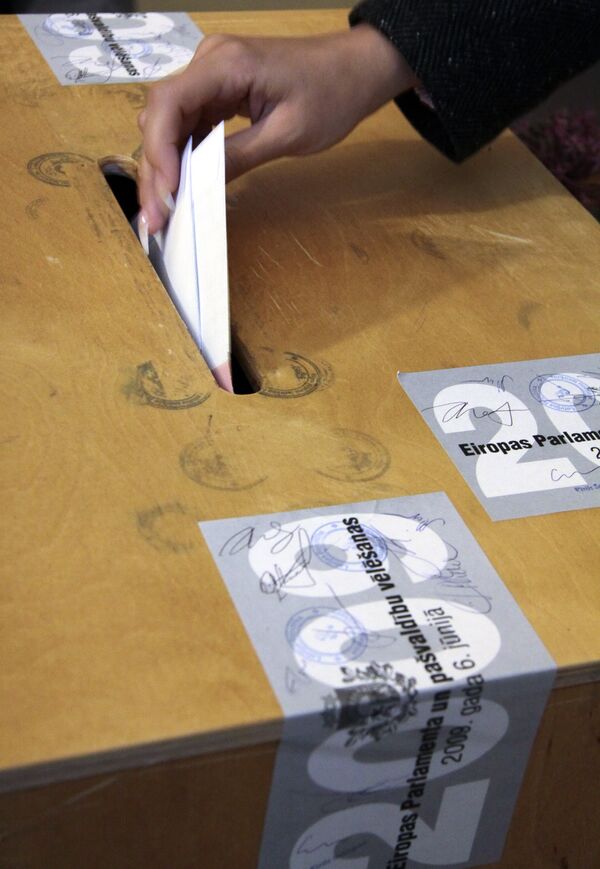 Romanians are voting on Sunday in a presidential election runoff amid ongoing political and economic crisis.

Romanians are voting on Sunday in a presidential election runoff amid ongoing political and economic crisis.

The first round of presidential elections in Romania was held on November 29. None of the candidates managed to receive more than 50% of the votes, with Basescu garnering 32.44% and Geoana securing 31.15%.

Under the Romanian Constitution, if no candidate gets more than 50% in the first round of the vote, a runoff is to take place.

The Romanian center-left coalition government of Emil Boc collapsed in October as a result of party feuding. Boc has run a caretaker government with limited powers since then.

The new president is expected to appoint a prime minister to form a new cabinet.

The country has plunged into a deep recession, with its deficit expected to exceed 14% of GDP this year. The International Monetary Fund blocked a 1.5 billion euro bailout loan after Bucharest failed to resolve political crisis and to approve budget cuts for 2010.

The presidential poll on November 29 was the first to take place in Romania since the country joined the European Union in 2007 and the sixth since the fall of a communistic government in 1989.

Exit polls showed that the majority of voters supported parliamentary reforms in the country during a referendum, which was held simultaneously with the presidential elections on November 29.