Azerbaijan's oil exports via Russian pipeline up 110% in Nov. 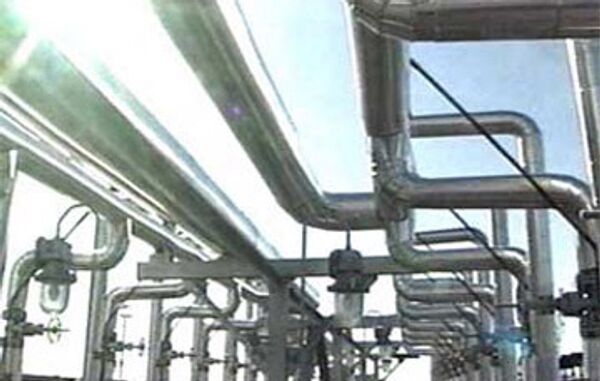 Azerbaijan's state-owned oil company GNKAR said on Saturday its crude exports via the Baku-Novorossiisk pipeline were up 110% in November, year-on-year.

The company pumped 2.341 million metric tons through the pipeline, which links the Azerbaijani capital with the Russian Black Sea port of Novorossiisk, in November, the company said in a statement.

Azerbaijan holds vast oil and gas reserves in the Caspian Sea, which it exports to neighboring Georgia, Turkey, and Europe through three pipelines - the Baku-Tbilisi-Ceyhan via Georgia to Turkey, Baku-Novorossiisk and the Baku-Supsa to Georgia.

The volume of crude transit via the Baku-Novorosiisk pipeline, which is estimated at 5 million metric tons per year, was reduced in 2007 after the opening of the Baku-Tbilisi-Ceyhan pipeline.