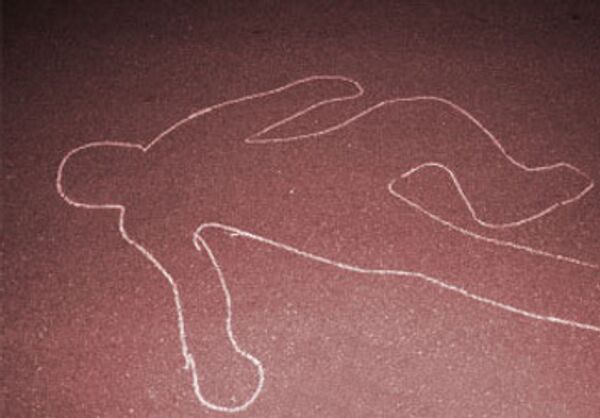 A 57-year-old beekeeper shot dead three people, including two police officers, to avenge the deaths of his children, a jury in south Russia's Stavropol Territory ruled on Friday.

The jury said that Alexandrovskoe resident Alexander Taran, who has consistently denied the charges, had taken up arms after first his 20-year-old daughter died of a heroin overdose in 1994 and his 25-year-old son was beaten to death by unidentified assailants at a nightclub seven years later.

Taran then swore on the graves of children that he would find and punish those responsible for their deaths, the newsru.com website said. In order to carry through his pledge, he acquired a Kalashnikov assault rifle.

His first victim was local businessman Magomed Erkenov. Taran was convinced that Erkenov's nephew was responsible for his son's death, and that the wealthy businessman had used his connections to get him off. Taran waited for Erkenaov, and shot him "at least 12 times" as he was coming out of his apartment.

He next turned his attention to the head of the local hospital. Taran believed that Sergei Gresyev could have saved his daughter's life and broke into his house, intending to murder him in cold blood. But he took mercy on the doctor, shooting him in the shoulder instead. Police were unable to link the earlier murder of Erkenov with the attack on Gresyev.

Taran then decided that the drug dealers who had got his daughter hooked were being protected by the police and shot dead 38-year-old officer Oleg Tanchik. Six months later he gunned down Alexandrovskoe police chief Vladimir Shtana, shooting him in the back.

The avenging beekeeper was arrested after a local resident found the Kalashnikov and a homemade silencer hidden in a local wood, and handed them in to police. During a subsequent investigation, a local tradesman recalled that Taran had asked him to make a "strange pipe." A hair that analysis proved belonged to Taran was also found on the weapon.

Taran was found not guilty at a trial in May of this year. However, Russia's Supreme Court ordered a retrial after it was established that one of the original jury members had failed to reveal a one-time criminal record.

Sentence will be passed on December 9, a court spokesman said.