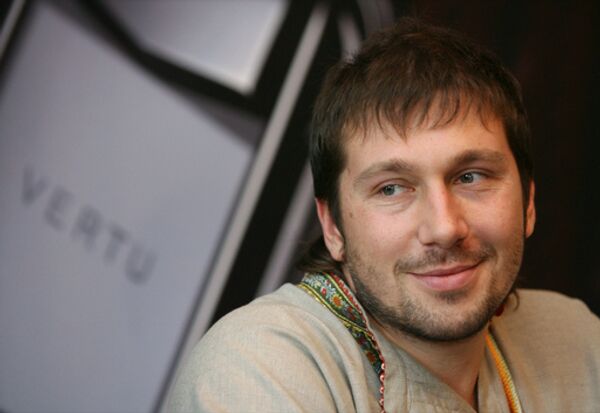 The businessman is wanted on suspicion of involvement in the 2003 abduction of Euroset's shipping agent, who allegedly stole large quantities of mobile phones.

Chichvarkin's defense cited the need to have 29 volumes of case files translated into English, as well as the upcoming Christmas and New Year holidays, as the reason for the delay.

The Crown Prosecution Service had no objections, saying the decision to adjourn had been agreed on by the prosecution and defense.

A Chichvarkin lawyer said a list of witnesses and experts for the defense was yet to be drawn up, the deadline being August 2.

Speaking to reporters after the court session, Chichvarkin expressed hope that "independent British justice will be fair with regard to me."

Russia sent Britain a formal extradition request for the businessman in June.

Chichvarkin earlier said his life would be in danger if he lost the extradition case.

Last September, Chichvarkin and his business partner Timur Artemyev sold Euroset to the ANN investment company for $1.25 billion. Euroset has more than 5,000 outlets in 1,464 cities in Russia and several former Soviet republics. The company's sales grossed $5.61 billion in 2007.