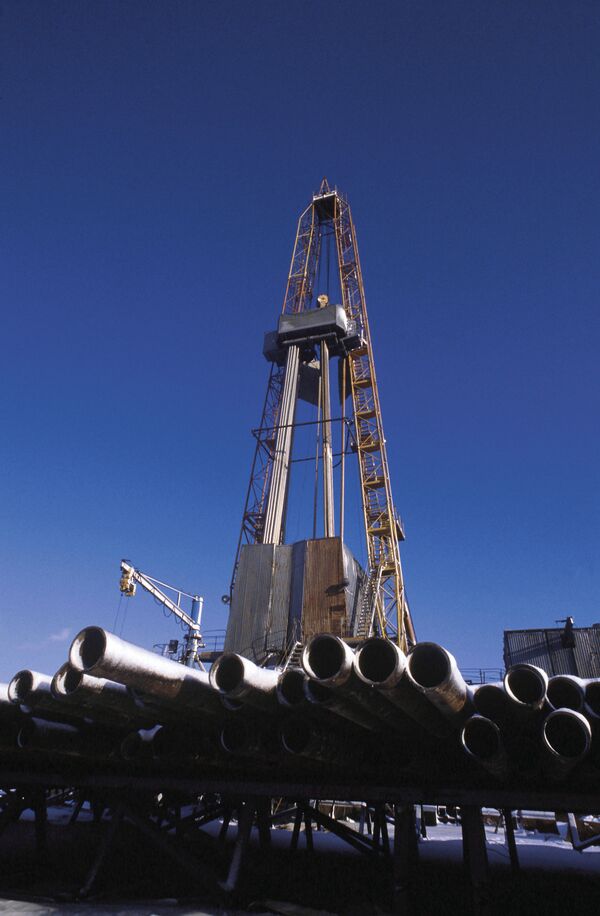 Revenue in the reporting period fell 37.5% to $16.6 billion, the company said in a statement.

Adjusted for one-off items in the second quarter 2009, net profit in the third quarter increased 16.5%, quarter-on-quarter, the statement said.

"Improvements in key financial results in the third quarter of 2009 compared to the second quarter of 2009 were driven largely by an increase in crude oil prices, growth in refining margins, and Sibir Energy's consolidation," Gazprom Neft said.

"The decline in the financial results for the first nine months of 2009 compared to the same period of 2008 resulted from a decrease in oil and petrochemical prices," the statement said.