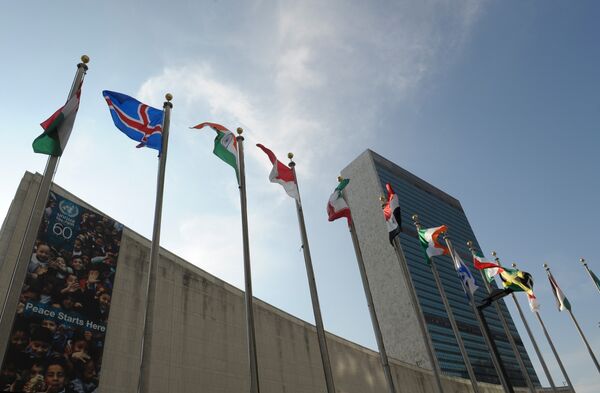 UN Secretary General Ban Ki-moon welcomed the idea of holding an international conference on Afghanistan in London early next year.

UN Secretary General Ban Ki-moon welcomed the idea of holding an international conference on Afghanistan in London early next year, the UN said on its website.

The conference is scheduled to take place on January 28 in London, and will be followed by another high-level conference to be convened in Afghanistan's capital Kabul a few months later.

"These conferences would thus constitute defining moments in the reconfiguration of the relationship between Afghanistan and the international community," Ban, who is currently on a visit to Trinidad and Tobago, said in a statement.

The Secretary General said the conference would provide "a very timely" opportunity to discuss the situation in the country following the 2009 presidential elections and expressed his support for a high-level dialogue on the country's most pressing issues.

Karzai was declared the winner of Afghanistan's presidential elections on November 2 when officials scrapped the second round of voting following the withdrawal of his opponent, former foreign minister Abdullah Abdullah.

The idea to hold an international forum in London to discuss the situation in Afghanistan was proposed by U.K. Prime Minister Gordon Brown, French President Nicholas Sarkozy and German Chancellor Angela Merkel.