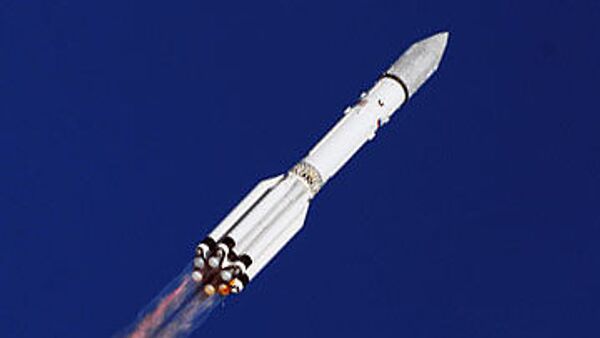 Japan's national space agency JAXA launched the satellite, the third of its kind, to replace an earlier model, according to Kyodo.

Japan spent $566 million to design the satellite, and it cost another $109 million to build and launch the rocket.

China's Xinhua news agency said the satellite whose digital cameras can identify objects of around 60 cm in size from space would reportedly be used to watch missile and military developments in North Korea.

Japan has been launching spy satellites since 1998, when Pyongyang test-fired a missile over its territory.