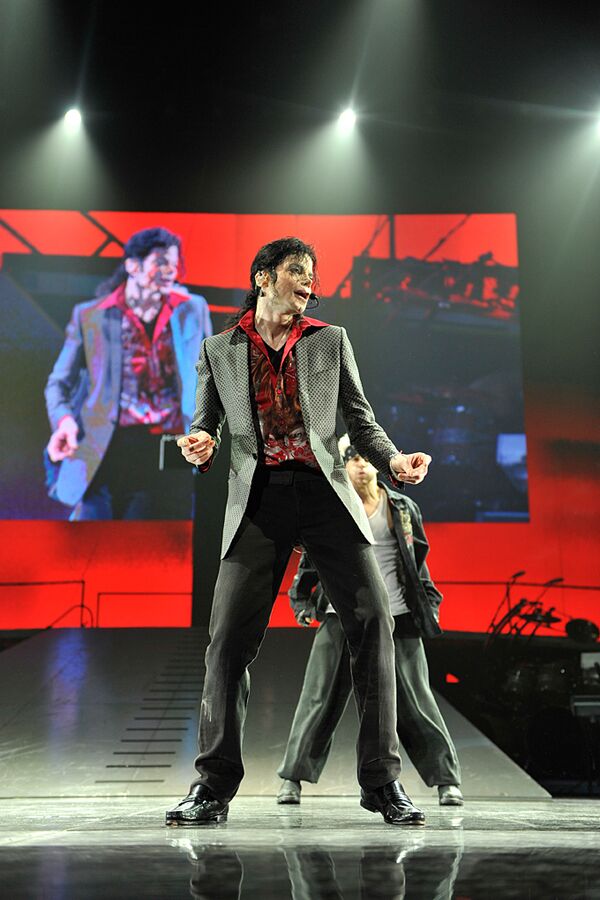 The King of Pop wore the glove on his left hand when he premiered his trademark moonwalk dance at a show dedicated to the 25th anniversary of Motown Records in 1983.

The rhinestone-studded glove, the top item among 70 memorabilia auctioned at the Hard Rock Cafe in Times Square, was sold for nine times the expected price.

The total sum paid by Hong Kong businessman Hoffman Ma for the glove was $420,000, including taxes and fees.

"It was a bargain - we were expecting to pay more," the businessman was quoted as saying by the New York Daily News.

The memorabilia will now go on display at a hotel in China's Macau.

Michael Jackson died on June 25 at a Los Angeles hospital after suffering a cardiac arrest and going into a coma. A police investigation into Jackson's death has centered on his use of prescription drugs and on the doctors who treated him.