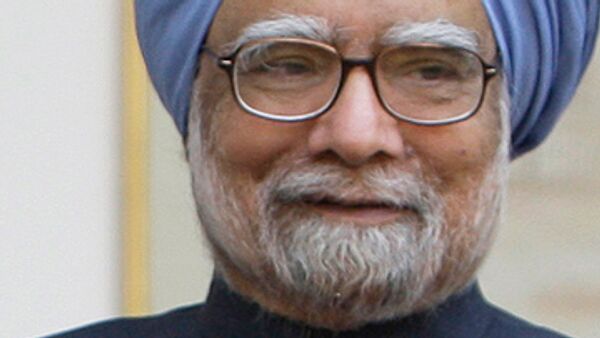 Indian Prime Minister Manmohan Singh is starting his official visit to the United States on Saturday.

Singh is expected to discuss anti-terrorism efforts, nuclear power cooperation, and bilateral strategic partnership as well as sign a number of agreements with U.S. colleagues.

Construction of nuclear power plants in India will be important on the talks' agenda, as despite the signing in 2008 of a bilateral nuclear cooperation agreement, work has not started yet.

One of the obstacles on the way to start implementing the agreement is Indian laws on compensations during accidents on NPPs.

U.S. companies General Electric and Westinghouse Electric entitled to build power plants in India insist that payments in such cases be limited saying financial opportunities of private companies cannot be compared to those of Russian and French state corporations working or being about to start working in India.

The sides will also discuss the situation in Pakistan.

Atomstroyexport, Russia's nuclear power equipment and service export monopoly, has been building two reactors for the Kudankulam nuclear power plant in India's southern province of Tamil Nadu since 2002 in line with a 1988 deal between India and the Soviet Union and an addendum signed 10 years later.

The launch of the station is scheduled for the first half of 2010.