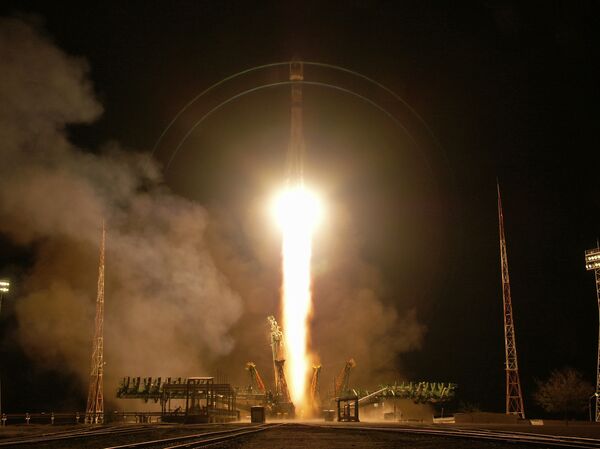 He said the rocket was launched from the Plesetsk space center in north Russia and successfully orbited a satellite that was assigned the serial number Cosmos 2455.

Some experts believe the Cosmos series with 2411 and upwards could be part of Russia's Oko (Eye) orbital missile early warning network.

The Cosmos 2441 (launched on July 26, 2008) is believed to be the first in a new series of spy satellites (Persona), featuring updated imaging technology and an extended lifetime of up to seven years.

The Soyuz-U rocket is designed to orbit Soyuz and Progress manned and cargo spacecraft, as well as special-purpose satellites such as Cosmos, Resurs-F, Foton and Bion.