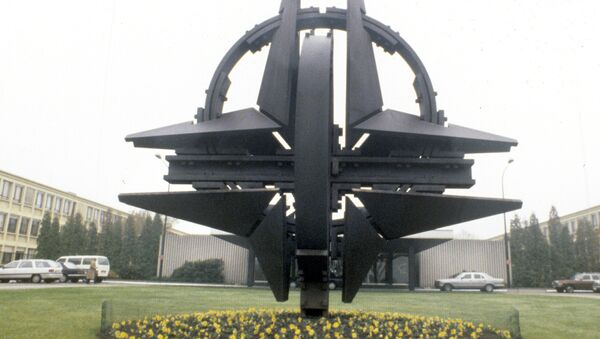 A meeting of the Russia-NATO Council's foreign ministers will be held on December 4 in Brussels, a NATO spokesman said on Thursday.

A meeting of the Russia-NATO Council's foreign ministers will be held on December 4 in Brussels, a NATO spokesman said on Thursday.

The upcoming meeting, the first official one to be held since the August 2008 armed conflict between Russia and Georgia over South Ossetia, will be organized as part of a session of NATO foreign ministers in Brussels on December 3-4.

During an informal ministerial meeting in Greece in June, Russia and NATO agreed to renew cooperation on security issues, which was frozen after Russia and Georgia fought a five-day war in August over the former Georgian republic of South Ossetia, after which Russia recognized the independence of South Ossetia and Abkhazia, another former Georgian republic.

Relations have also been strained by Russia's resistance to Georgia and Ukraine's bids to join NATO.

Russian President Dmitry Medvedev said in October that "Russia is ready to harmonize relations with the United States and other Western partners, including constructive cooperation with NATO in resolving common tasks."