EU to extend anti-piracy mission off Somalia through 2010 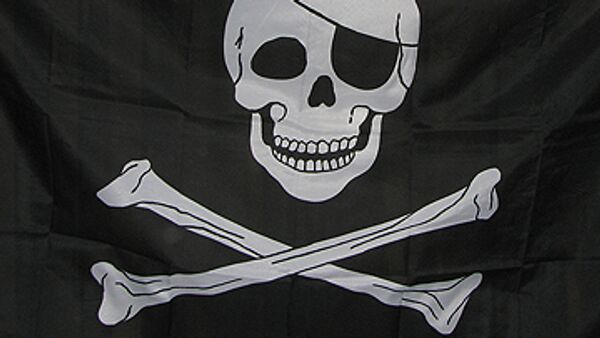 The European Union has decided to extend the mandate of its piracy mission off the coast of Somalia until the end of 2010.

UNITED NATIONS, November 19 (RIA Novosti) - The European Union has decided to extend the mandate of its piracy mission off the coast of Somalia until the end of 2010, Sweden's UN envoy has said.

The European Union — through the naval Operation Atalanta — continues to contribute to maritime security in the area, and has decided to extend the mandate until the end of 2010, Anders Liden told the UN Security Council on Wednesday, speaking on behalf of the European Union.

The EU anti-piracy operation, dubbed Atalanta, has been patrolling shipping routes off the Horn of Africa from Somali pirates since December last year. Naval warships and aircraft from the U.K., France, Germany, Italy, Spain and Greece have been involved in actively escorting commercial ships through the Gulf of Aden. The operation is under the command of the British Navy.

Russia's envoy to the UN, Vitaly Churkin, told the session that Russia would continue fighting hijackers off Somalia's cost and will support sanctions imposed by the UN Security Council to prevent piracy.

In a report to the UN Security Council issued on Monday, the UN Secretary General Ban Ki-moon said international antipiracy operations off Somalia have led to a decline in the number of successful ship seizures in the region.