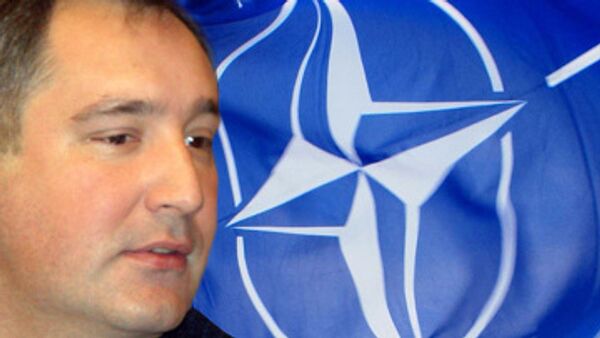 There is no reason for NATO to be concerned over recent Russian-Belarusian large-scale military drills near Poland, Russia's envoy to the alliance said on Wednesday.

There is no reason for NATO to be concerned over recent Russian-Belarusian large-scale military drills near Poland, Russia's envoy to the alliance said on Wednesday.

NATO spokesman James Appathurai earlier told reporters that ambassadors from 28 NATO countries had voiced concern over the size and the scenario of the Zapad 2009 exercise, which involved some 13,000 personnel. Polish media reports claimed Russia and Belarus had simulated nuclear strikes on Poland during the war games.

NATO also said the political message of the exercise was at odds with the recent improvement in relations between the military alliance and Russia.

"Our NATO colleagues should agree with confidence-building measures in the close-to-border military activities proposed by Russia, rather than attempt to think up a new problem in our relations," Dmitry Rogozin said.

Rogozin also said that the joint drills with Belarus were purely of a defensive nature and Russia had informed NATO about the exercises well in advance.

The exercise among other things rehearsed interoperability within the framework of the Belarusian-Russian integrated air defense system, which the two countries agreed to establish recently.

NATO Secretary General Anders Fogh Rasmussen said on October 8 during his visit to Estonia that the Zapad 2009 in Belarus did not pose any threat to NATO members.