Ukraine's Tymoshenko says gas not on agenda for Putin meeting 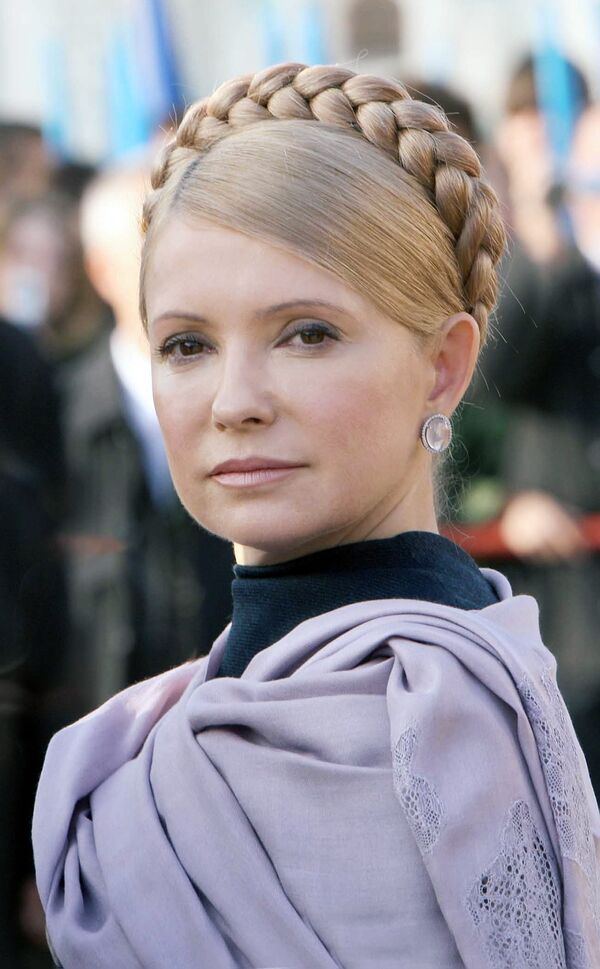 "Gas issues will not be discussed," Tymoshenko told reporters, contradicting her earlier statement that gas cooperation would dominate talks with Putin in Yalta, in Ukraine's Crimea, on Thursday.

"For the first time in Ukraine's history, we will considerably raise revenues from Russian gas transits via Ukraine starting on January 1," Tymoshenko said adding this would improve the financial standing of the embattled national energy company Naftogaz.

The move is in line with a January deal that ended a gas crisis that led to a cutoff in Russian supplies to Ukraine and affected millions of European consumers. Russia also plans to raise gas prices for Ukraine to something approaching European levels from January 2010, dropping the current 20% discount.

Under the current gas agreements, Ukraine charged Russia $1.7 per 1,000 cubic meters per 100 kilometers in 2009. President Viktor Yushchenko said Naftogaz has received at least $2.5 billion a year less than it should. Ukraine transits about 80% of Russia's Europe-bound gas.

Ukraine has paid for gas supplies on time this year. In October, however, a minor dispute arose on the amount of gas Ukraine is to import from Russia. Kiev has been buying less gas due to its economic slowdown this year and plans to import less in 2010.