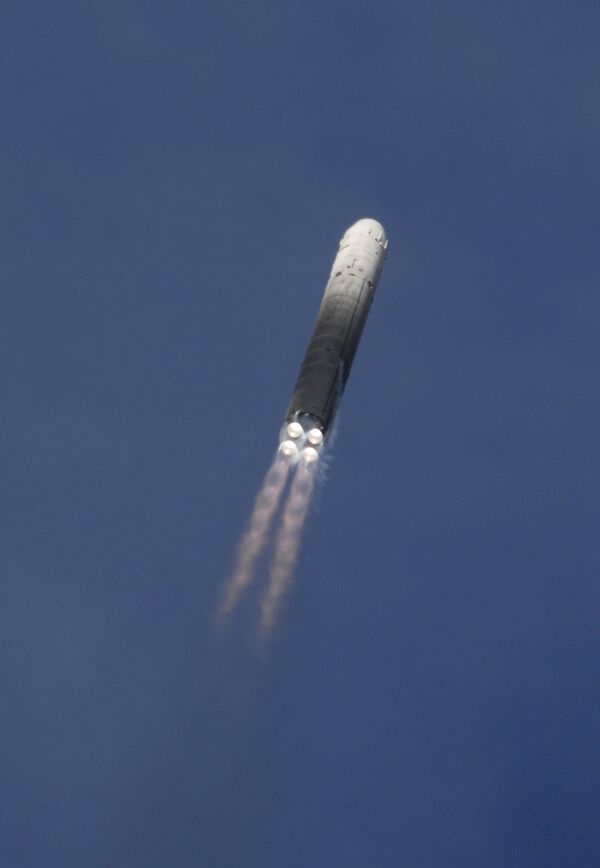 The SMF top brass gathered in Moscow to discuss the results of combat training in 2009 and set plans for the next year. The meeting was chaired by new SMF Commander Lt. Gen. Andrei Shvaichenko.

"A total of 11 command-and-staff drills on strategic and operational levels, and 22 exercises on the tactical level were conducted by the SMF in 2009," the statement said.

The SMF test launched an RS-12M Topol ballistic missile on April 10 and a RS-20B missile (a converted SS-18). Five additional test launches have been scheduled before the end of the year, the SMF said.

At present, six types of silo-based and mobile ICBM systems are on combat duty with the SMF, including the heavy Voyevoda (SS-18 Satan) capable of carrying 10 warheads, and the Topol-M (Stalin) systems.